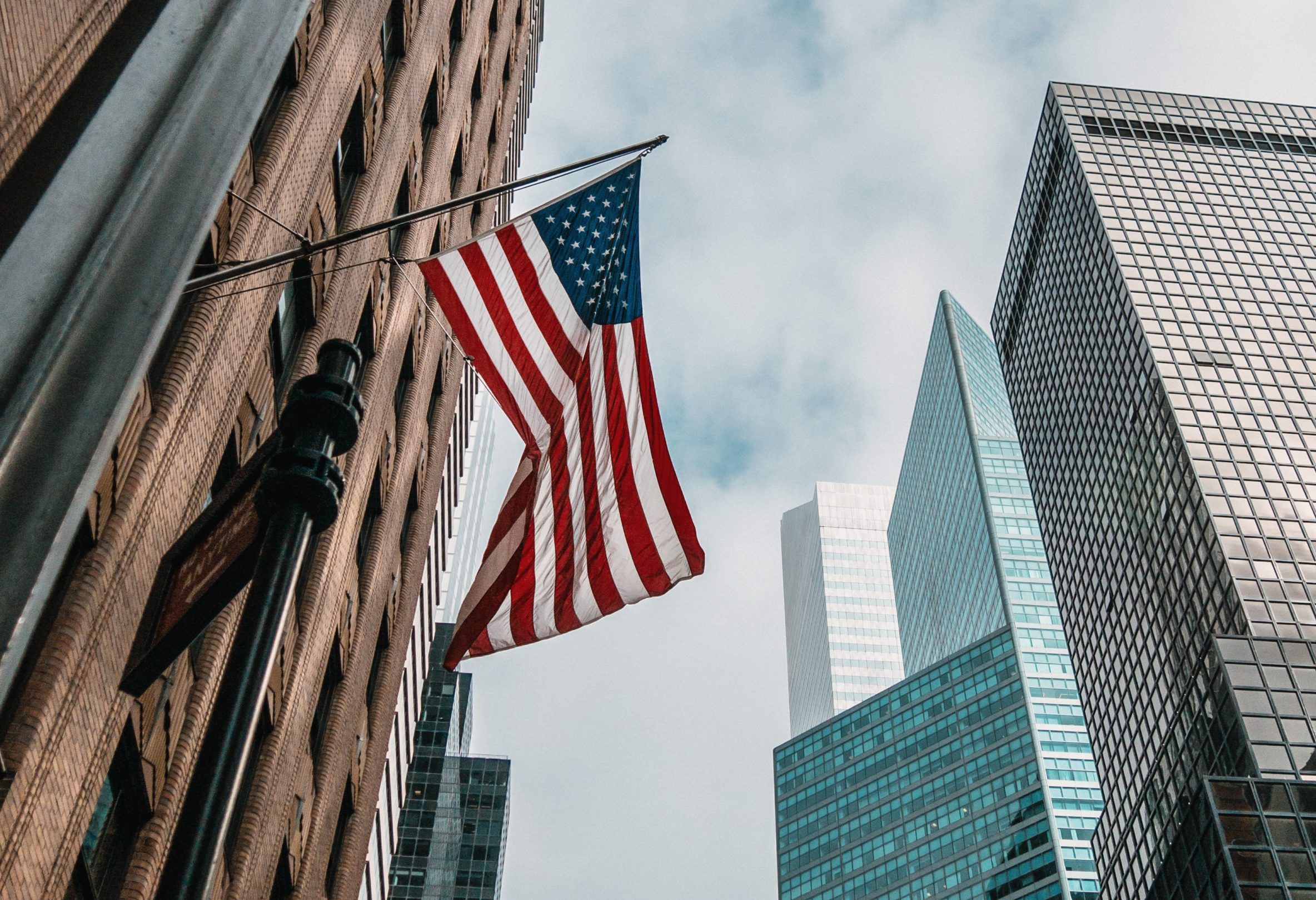 Since independence, the United States of America has been at the center of attention in global society. With this in mind we will now turn to the legislation in this country. Sometimes, the federal government may be guilty of some laws that can cause funny reactions from people who don’t reside there.

Let’s take a look at the bizarre laws found in each US state according to an Olivet University study.

Alabama – Fake mustaches are not allowed in Alabama.
Alaska – Bears are not permitted to be woken up by humans for photos.
Arizona – Arizona donkeys are not allowed to bathe in the tub.
Arkansas – It’s illegal to misspell the name Arkansas.
California – California – Frogs that have died during a contest are not allowed to be eaten
Colorado – Horse riding is not permitted if you’re under the influence of certain substances.
Connecticut – A cucumber can legally not be considered a pickle, unless it jumps.
Florida – A parking meter can be used to attach an elephant to a vehicle.
Georgia – On Sunday, you can’t have an ice cream cone in the back of your hand.
Hawaii – You cannot put coins in your ears.
Idaho – It’s illegal to give your girlfriend chocolates that exceed 22 pounds in weight.
Illinois – A minor can legally consume alcohol while taking part in a cooking class.
Indiana – A mustache is not permitted if you are naturally chubby.
Iowa – Iowa law requires that one-handed pianists perform free of charge.
Kansas – Two trains that meet on the same track in Kansas will not be able to move until at least one has passed.
Louisiana – A person who places an order under the name of another person can face a $500 fine.
Kentucky – It is illegal to paint a duck blue and sell it. At least seven ducks must be painted blue.
Maryland – A tank top can result in a $10 fine for anyone who enters a park wearing it. You must have at least a tee-shirt.
Maine – Christmas decorations cannot be kept up after January 14th.
Massachusetts – An exploding golfball is against the law.
Michigan – Michigan women are not permitted to cut their hair without permission from their husbands.
Minnesota – With a duck on one’s head, a person cannot cross the state boundary.
Mississippi – If you are caught swearing in public, you could face a $100 penalty
Missouri – It’s illegal to drive a car that has an uncaged bear inside.
Montana – You can be fined 50,000 dollars for taking the sheep along the railroad line. If you are found guilty by the Railway Traffic Control Board of intending to prevent the traffic, you could spend 5 years in prison.
Nevada – A camel cannot be ridden on the highway.
Nebraska – A mother cannot give her daughter a permanent cut unless she is licensed to do so.
New Jersey – Knitting is not permitted during fishing season.
New Hampshire – Seaweed collection at night is illegal in New Hampshire since 1973.
New York – No flip flops after 10pm.
New Mexico – More that 400 explicit sexual words have been deleted from “Romeo and Juliet” in New Mexico.
North Carolina – Cotton work cannot be done with elephants.
North Dakota – It’s illegal to fall asleep or get out of bed while wearing footwear.
Ohio – It is against the law to drink fish.
Oklahoma – Bears are not permitted to be messed with.
Oregon – Hunting in a cemetery is illegal.
Pennsylvania – It’s illegal to tell psychics where to find hidden treasure.
Rhode Island – You could spend up to 20 years prison for biting someone’s leg.
South Carolina – A horse cannot be kept in a tub.
South Dakota – It’s illegal to sleep in a cheese plant.
Tennessee – It’s illegal to share your Netflix passwords with anyone.
Texas – It is against the law to sell eye sight that belongs to someone else.
Utah – It’s illegal to not drink milk.
Vermont – For false teeth, women must have the approval of their husbands.
Virginia – Halloween is not a day for children to sing.
Washington – Exploitation (eg Bigfoot), of yet-to be discovered life is a crime.
West Virginia – It is against the law to dive underwater.
Wisconsin – Jails cannot be substituted for butter
Wyoming – A special permit is required to take photos of rabbits between January and April.

How to make your big day a reality in Las Vegas