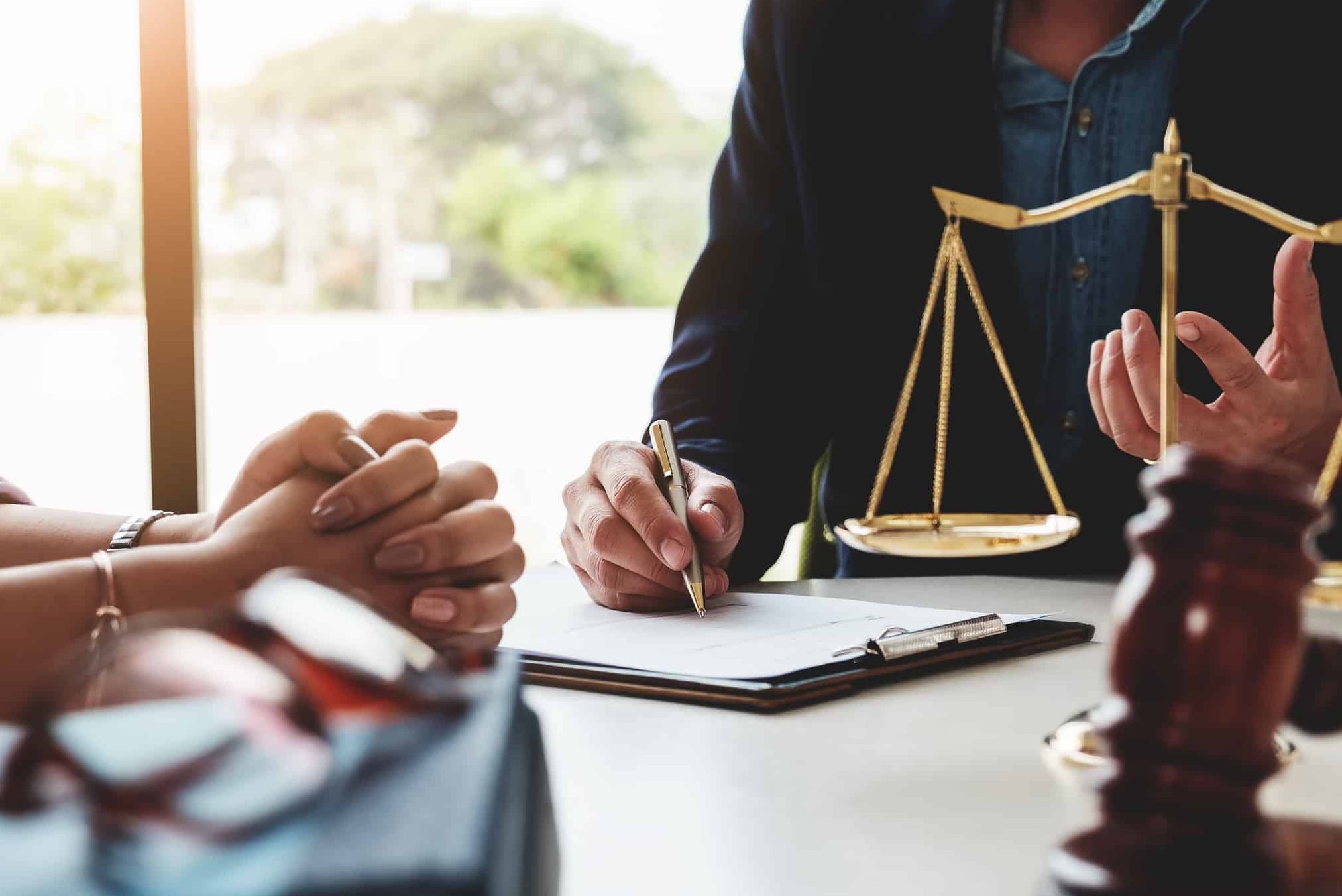 It’s something we have all heard or seen before. The article entitled “One thing lawyers don’t want you know!” or “Never get another speeding ticket!” Or your uncle says he did some research and that a friend told him a trick he won’t believe. Someone will tell you, in-person or online, that they know “One Weird trick!” To ensure you win your lawsuit, you can use the ‘One Weird Trick!’ feature. It doesn’t work this way. We will discuss where and why this idea doesn’t work today.

Ask yourself a question. Do you believe there is a simple way to ensure you don’t face any civil liability or win every court case? Even if the genius who created it wanted to keep it a secret, I doubt anyone would be able to keep it a secret. Trials are public records, and in most cases, are open to the public. Transparency is an enduring tradition in our justice system, dating back to English common law before America became a country. Complex law. It is a fact that there are many ways to look at it. It is a complex mix of hundreds of years of common law and thousands of statutes. These laws range from Federal law to city codes. The millions of cases that form the precedents that direct judicial decisions are surprisingly complicated. This is why lawyers go to law school. It takes approximately a year to learn the fundamental concepts. This is why lawyers must continue their education each year. Lawyers must keep up with the law’s changes.

Ask yourself: “What do the people we elect every other year (ostensibly?) do?” Senators, representatives and mayors are supposed to make laws. Governors, presidents, governors, and all others are also expected to do so. Assuming that I can look good, which is a majority of the truth, and that the law doesn’t seem as complicated as I thought it was, we can see that I am able to get by with my looks. Why would those legislatures not change the law? Legislate the loophole. Why wouldn’t legislators eliminate the loophole if there were some secret kungfu that allowed anyone dance around the law? There is no loophole. You’ve probably heard of someone being charged under a new statute, and then challenging the law and overturning it. They don’t know the secret. They had a hardworking attorney find something that the law drafters hadn’t considered. I can guarantee that whatever they found had nothing to do the flag’s fringe in the courtroom.

In the calm of the day, it is clear that the law can be complex. If there was a mythical way that could counter any attempts to hold someone liable, legislators would have made a law. How do people come up with this idea and why do they hold on to it so tightly? The law can be scary. It is rare that you are in court for a happy reason. You may be able to get the results that you have been waiting for, which can make your life better and allow you to move on from years of fighting. It is costly, time-consuming and can profoundly change your life and family. What can people do if they perceive a problem as insurmountable that they cannot solve? It is best to ignore it. Do you want to be in court on a case that could potentially cost you thousands of money? You know the words that will make the judge look at you in fear, and the secret words that will make the other side turn away from you. Although the legal profession is not a popular one, we don’t have to be feared. I promise you, we’d be far cooler if this were true.

But I digress. The point is that, while it is understandable and normal, it doesn’t mean you can ignore something that scares you. It is an attempt at control over a situation that feels totally out of control for the person seeking these tricks. The short version: It’s not as if all the insufferable geeks who work tirelessly to create new arguments every day haven’t found a reliable way to win in the legal system. Is it possible that a bored retired person in a Facebook group thought so? Get legal help if you have any legal issues.